What is Flamenco Dancing?

Flamenco dancing is a very expressive and emotive dance, it has origins in India, Arabia and Spain. Flamenco dancing (baile) is often performed solo with lots of movement, hand clapping, impressive footwork and communicatory hand movements, with the dancer usually accompanied by a guitar player and singers. The different music forms are called Palo, with each identified by their rhythmic patterns, motifs, stanza and origins.

Did you know there are different types of Flamenco dances?

You do now! Below are some of them...

We were fortunate in August 2021 to see dancer Mayte Beltrán presents a Flamenco show at Constitution Square in Oria, Spain. Where she demonstrated different styles, from traditional Flamenco to current Flamenco. She was on stage with other artists who helped with the atmosphere and really made it an emotive night to remember. The singers were Ángela Cuenca and Rocío Zamora, with David Delgado “El Niño de la Fragua” on guitar. The violinist was Marta Fernández and on percussion was the toe tapping Moisés Santiago. All names that I will be looking out for in the future.
Photos kindly supplied by Mayte Beltran herself.
Do you enjoy Flamenco? What is it that you especially like about it? Want to correct me in anything I have written about? Please comment below 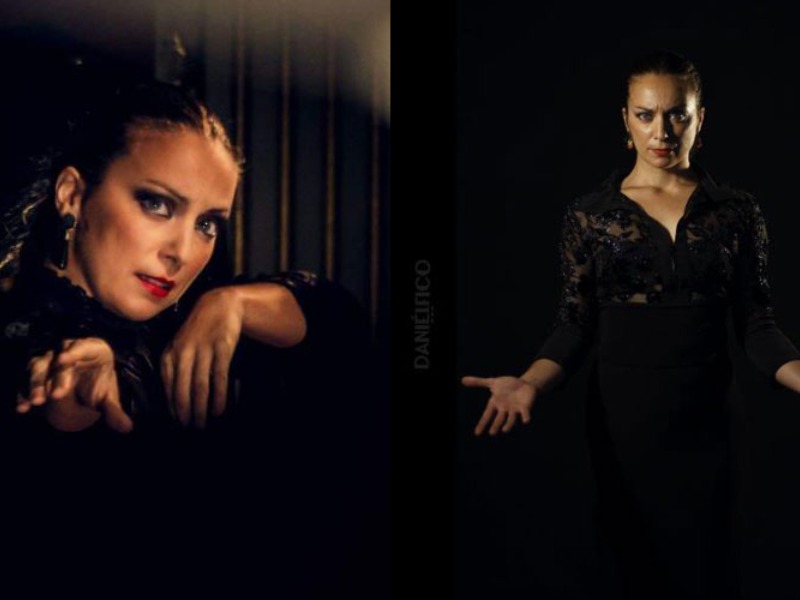 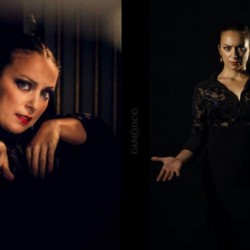 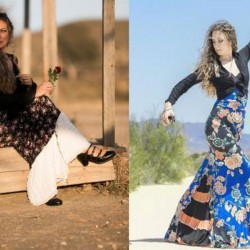 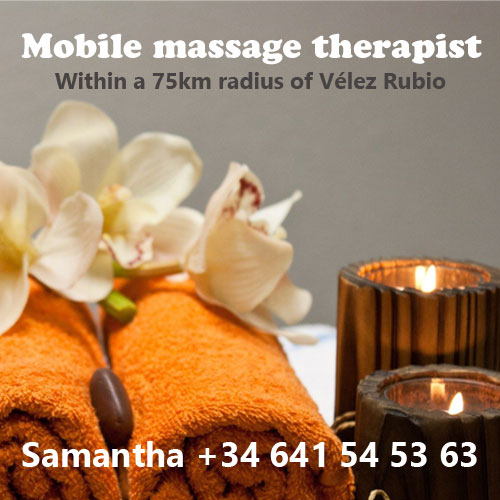 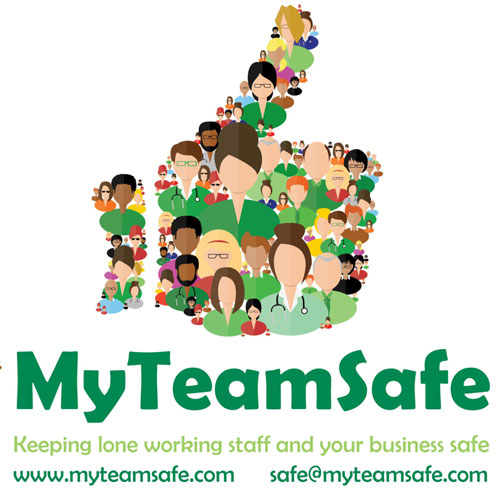 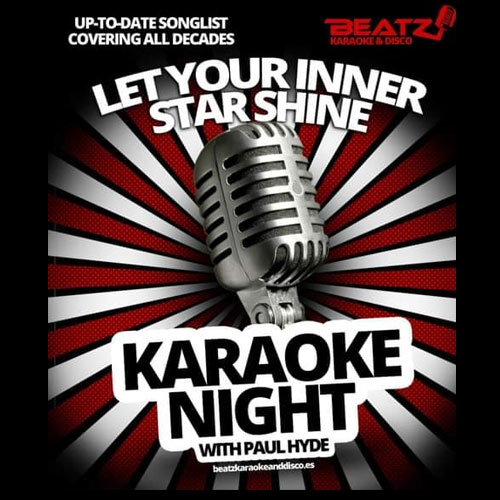 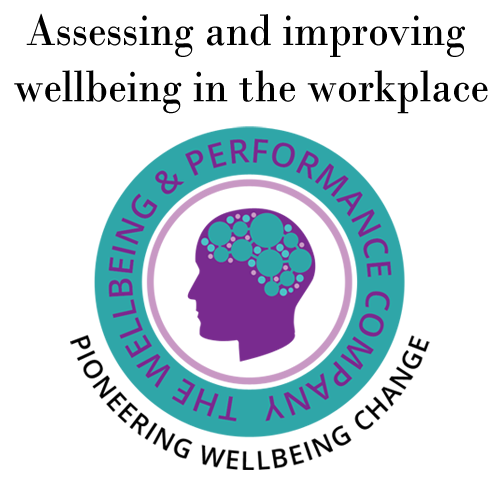